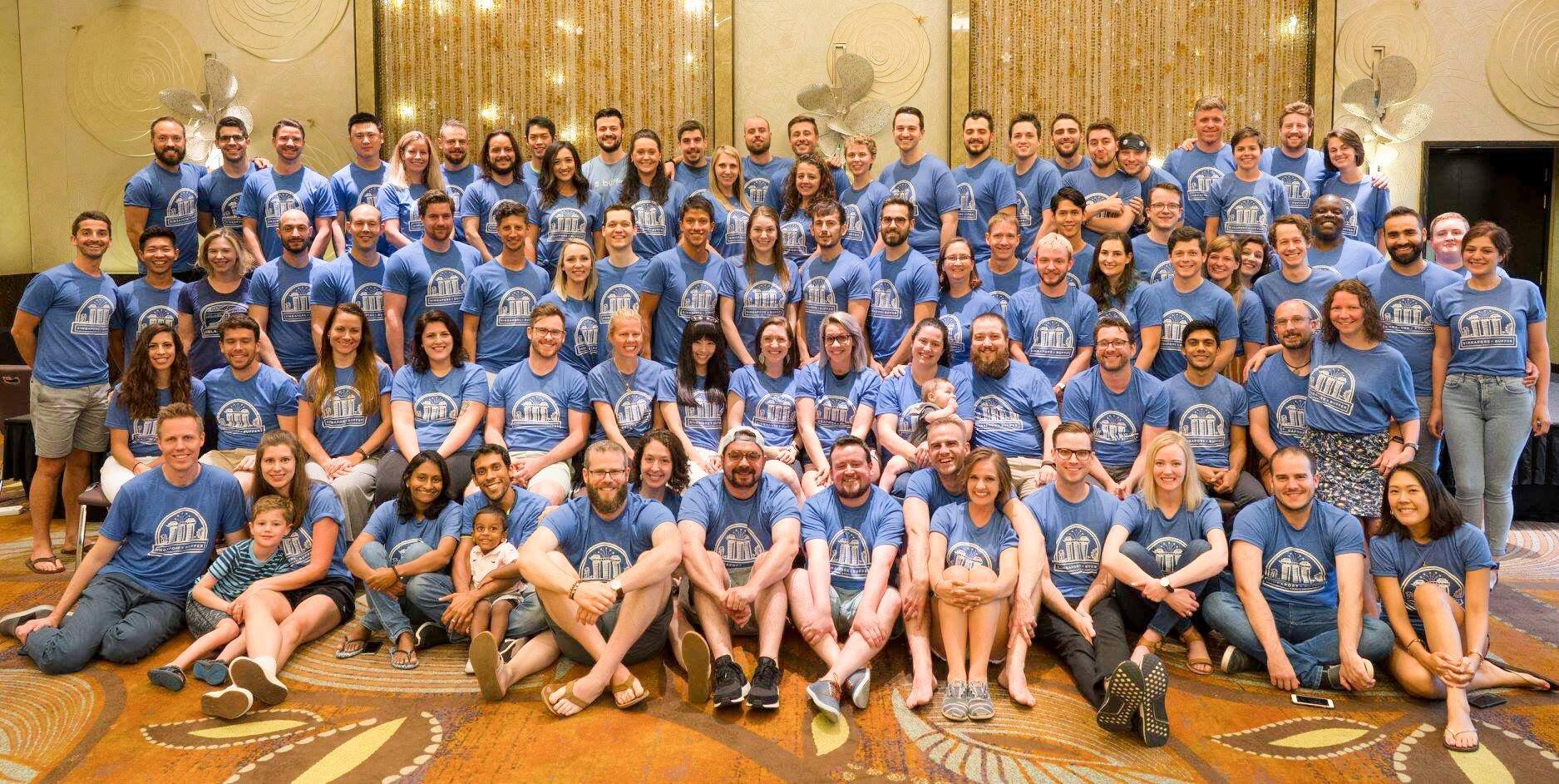 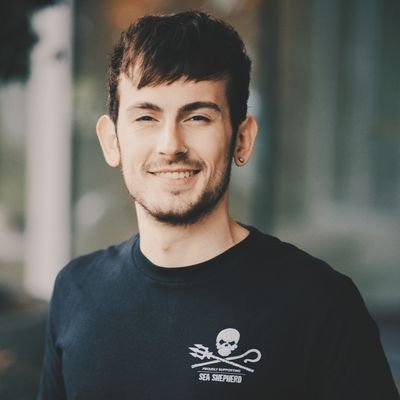 How Buffer simplified its development lifecycle with Bitrise

"We’ve been constantly amazed by what has been possible with Bitrise!"

Nowadays, social media is one of the defining things that permeate everyone’s life — whether it’s business, entertainment, or personal matters, it’s always there. But what happens when managing all of the platforms and the content you want on them becomes too much? Well, that’s what Buffer is for.

Buffer is a social media management platform that offers publishing, engagement, and analytics services on Facebook, LinkedIn, Twitter, Instagram, and Pinterest. This basically means you can manage all of your social accounts from one, convenient place. They have three distinct tools: Publish allows their users to automate and publish content, Reply focuses on engagement methods and customer support, while Analyze — soon to become a standalone tool in addition to being included in Publish — allows users to see advanced analytics about their social media accounts, and see what really makes them tick. The result? A streamlined and improved social media management experience, which, in addition to saving plenty of time for its users, brings in real results. With 80 employees working from six different time-zones across the world, Buffer is always ready to be your buffer for social media.

The road so far

Initially, Buffer developed applications without using any continuous integration, but began experimenting with possible solutions as their business grew. Their general experience was more or less the same: at each turn, their employed platform lacked the level of customization and customer support they needed for their desired progress. At other times, such as with Jenkins, complexity was the main dealbreaker: not being able to simply jump in and customize the solution resulted in problems such as dependency changes breaking their workflow setup, harder learning curves for new team members, as well as trivial issues that just made life harder for everyone.

“The simpler the CI is to understand and configure, the less stress it brings to our team.” — Joe Birch, Android Lead

In order to be able to create maintainable and widely scoped workflows, Buffer knew they had to switch. They weren’t willing to compromise between simplicity and customizability, and while searching for a new solution, they found one that excelled at both.

Word of mouth is sometimes worth gold, and Buffer struck exactly that when they stumbled across another developer on Twitter, asking whether anyone was using the platform.

Choosing a service to integrate with your own development workflow is always a big decision, of course — no one wants to have to reconfigure things every day or use something that is inflexible towards the constant changes in the industry. Curious — but cautious —, Buffer took the first steps towards Bitrise, and the results were clear right away: the third-party security plugins that didn’t work with other CI ran flawlessly, the customizability was exceptional, and the platform was crafted in a beautiful, simple-to-understand, user-friendly manner.

“Bitrise’s workflows not only offered a lot of functionality, but they were also accompanied by community contributions. These are both things we are a huge fans of, and were also signs that it would be possible to create our own steps to plug into the workflows.” — Joe Birch, Android Lead

Since they started using the platform, Buffer has expanded on their development workflow, and started automating their release process to both beta and production users, simply by utilizing custom scripts. Now, almost a year later, Bitrise triggers builds for them twice a week, updates their versioning, and ships the actual updates to both of their user bases.

The result is a seamless, continuous shipment of updates that helps with the removal of cognitive lodes, responsibility and knowledge silos, and human error from the release process. In other words, they’re able to concentrate on what really matters while having an altogether easier development lifecycle — an achievement Bitrise hopes to bring to many more developers in the future.

Could use a little help with social media management yourself? Why not check out Buffer, and see the full list of features they have to offer?