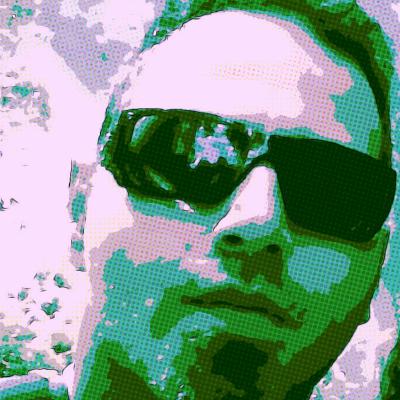 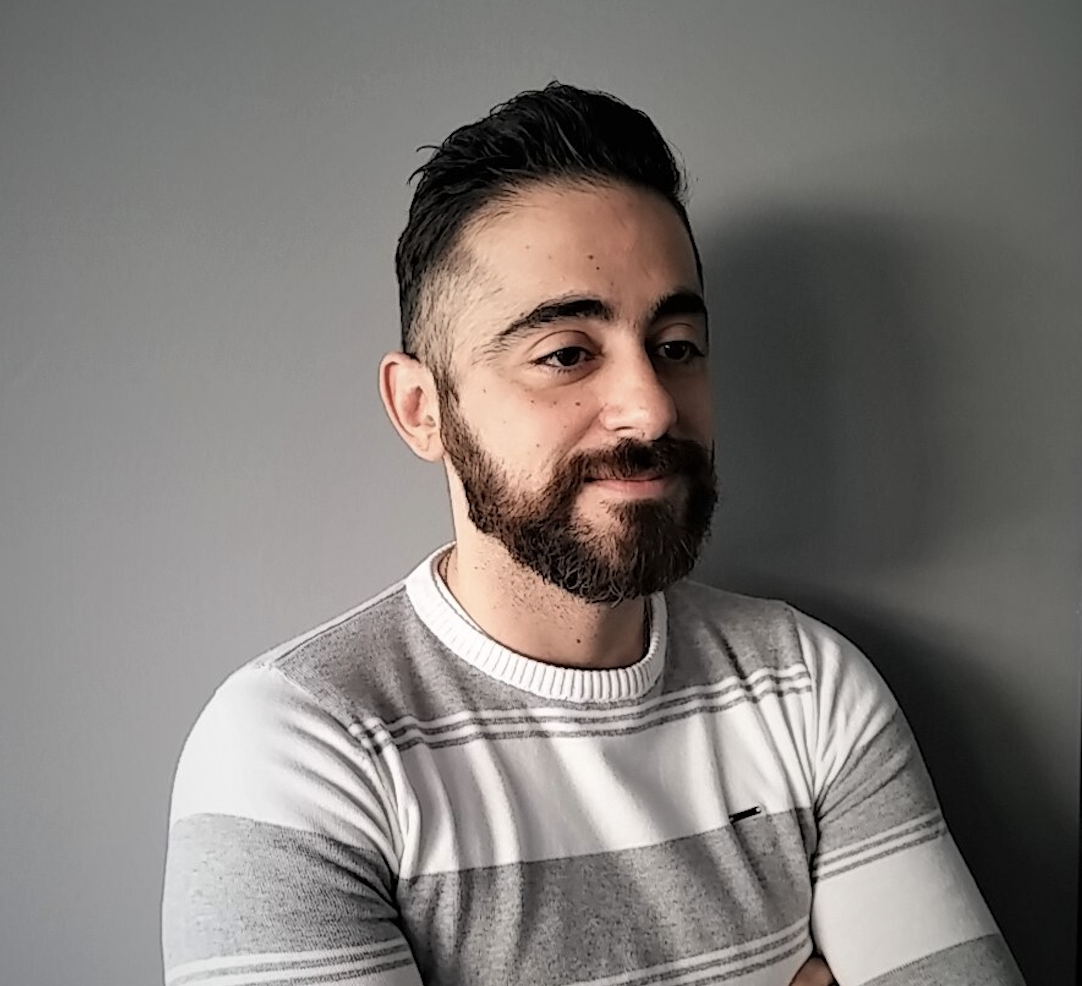 "We can just press a button and Bitrise does everything for us, on a clean virtual machine."

Camelot Lottery Solutions is the market leader in building lottery applications and technology. The company currently has around 300 employees, from which over 80 are engineers responsible for test automation, building the pipelines, and developing the mobile apps.

Camelot LS has mobile teams located in Athens and London building apps in React Native and Cordova for iOS and Android. All teams have a business analyst, SET, and QA engineers, and developers who work on the different apps with different feature sets.

A few years ago, the team at Camelot LS realized that to make everyone’s lives easier, they needed an upgrade from their local Jenkins setup running on Mac Minis, which proved to be slow, hard to maintain, and unstable. They wanted a shared platform to help navigate complexity and run parallel builds — instead of having to wait for one build to finish before starting a new one.

When they first started looking for cloud-based solutions, they briefly experimented with App Center, but ultimately decided to go along with Bitrise. Since they hadn’t used a mobile-specific platform before that, everyone in the team was very excited about trying Bitrise.

During the proof of concept, they received great answers and a lot of support from the Bitrise team, and thanks to its great documentation and support, they were able to get started and create Workflows in a short amount of time.

The user-friendly UI, and the fact that most of what they were looking for was already there in the Step library made the entire process simple and straightforward. Within a couple of weeks, everything was set up and running for both platforms, fully matching the functionality they had on Jenkins. After the first team’s success, they introduced it to the other teams within the company.

“We’ve noticed a huge difference when it comes to speed with Jenkins. We used to have to wait for builds to finish, it was often lagging and required a lot of fixes.”‍

They are now running multiple Workflows at the same time. This saves a lot of time, which can be used for finding new ways to improve processes and experiment with parallel testing.

They frequently use the Github integrations, Saucelabs App Automate, and the Steps to Send a Slack message, and deploy to TestFlight and to the app stores. A favorite feature is being able to notify customers about the results in email, so customers can immediately check what has been implemented.

And to make even more out of the platform, they have recently moved to Bitrise’s pay-as-you-go model, the Velocity Plan.  During the upgrade, they’ve received a lot of support from the Sales Engineers for optimizing their build efficiency.

Bitrise does everything — at the press of a button

The biggest benefit was getting rid of previous frustrations. The team no longer has  to spend 2-3 hours a day on the hardware maintenance - meaning, the team is more productive and  they enjoy their jobs more, as well, “Creating workflows on Bitrise is actually fun.” Having to fix breaks all the time has also become a thing of the past- the team can now focus on improving Workflows and making builds faster.

The App Store rating of their Reach Native app has improved to 4.5 stars. Since they don’t have to worry about not delivering on time, they could also build and release a new mobile app. They have become a lot more confident in their releases:

“Sending a new version of the app to production used to take a month — now we just press a button and Bitrise does everything for us, on a clean machine. We can be confident that the code is right and if there are any errors, we can catch it early on.”

If you would be happy to join Camelot Lottery Solutions and help them build apps for millions of users, check out their openings on their career site.