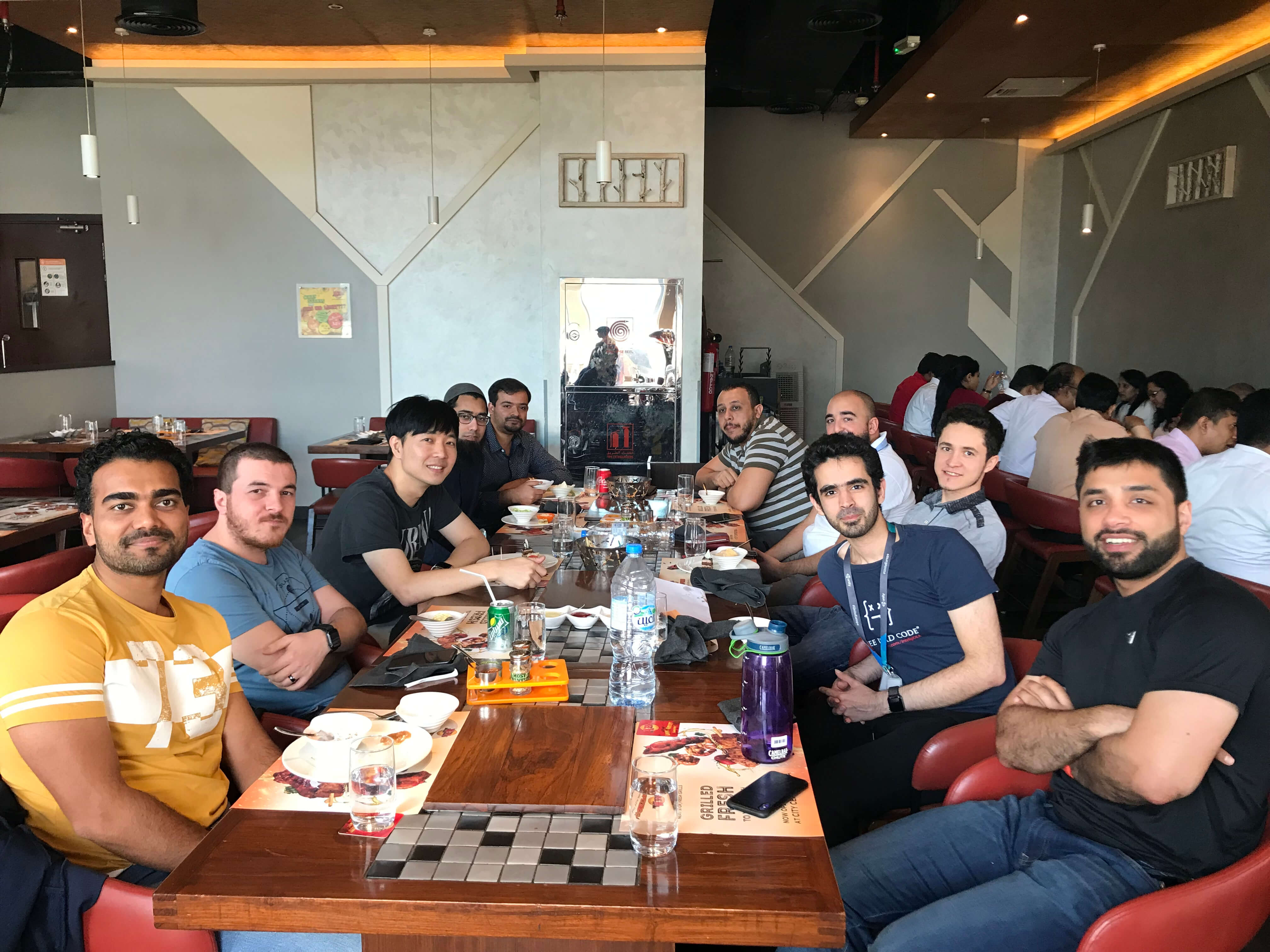 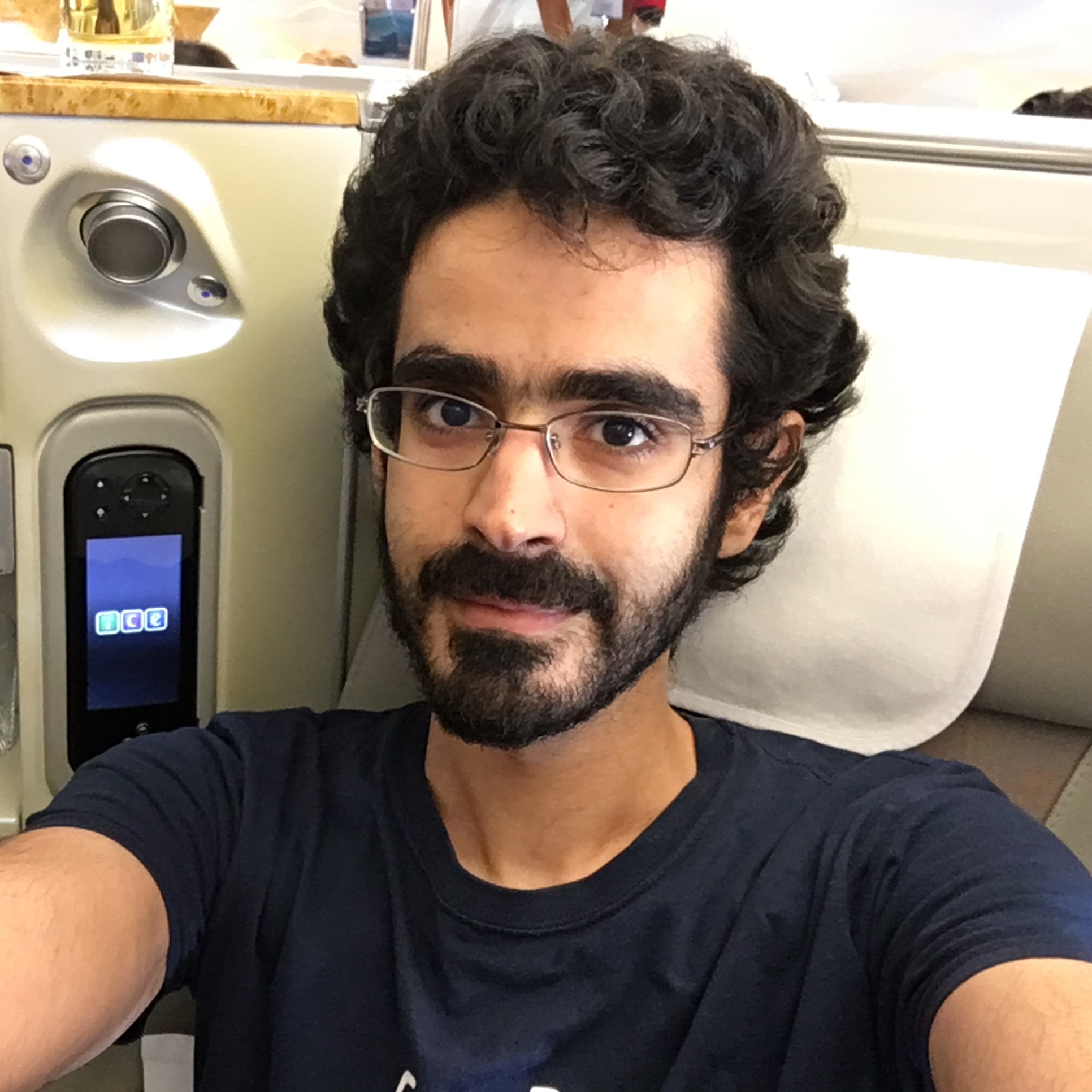 "Bitrise has truly become the core of our automation efforts."

Transportation defines a major part of our days, for better or worse. For a long time, taxi services had a monopoly over allowing people without cars to get to where they want the fastest and most convenient way possible — in the near past, however, we have seen a surge in the number of companies representing an entirely new approach.

After its foundation in 2012, Careem set its eyes on becoming the leading ride-hailing service of the Middle East, Africa, and South Asia. Their aim was to provide reliable, safe, and convenient travel options for people living in regions where similar services were not yet accessible, or sufficiently developed. Now valued at over $3.1bn as an independent subsidiary of Uber, and spanning 100+ cities across 13 countries, the company has more than 3000 employees in total, out of which more than 70 are developers working in their feature teams.

One of Careem’s greatest aspirations is simply to improve other people’s lives — or, as the founders put it, to be “An Awesome Organization That Inspires”. So far, the unicorn startup has created more than a million jobs throughout the regions they cover, and has also heavily supported the international software community through feedbacks, discussions, open source contributions, and donations.

Keeping up with the actual process of expansion was undoubtedly one of the biggest challenges Careem has faced throughout their journey. The incredible growth the company experienced over the years had its effect on many of their business’ aspects, app development most of all: they soon realized that in order to sufficiently support their upscaling goals, they needed to find a way to streamline their entire process, all while avoiding regression in the most efficient way possible.

Careem was well aware that a major part of the challenge was their lack of necessary automation — without it, they simply had no way of keeping up with the way their business was developing. As a solution, they decided to embrace the idea of continuous integration and delivery, hoping that its implementation would give them the ability to push code to production as fast and confidently as possible.

Rolling in to save the day

Seeking the perfect CI/CD solution for their needs, Careem turned to the iOS community, and one name kept popping up: Bitrise. Their hope was to find a company that completely focused on mobile CI/CD, as it would have aligned with their needs perfectly — upon finding out Bitrise did exactly that, they reached out right away.

After adopting the service, Careem came to the realization that the seemingly impossible tasks they were previously struggling with were impossible no more. With only a few clicks, they could go from running tests to reporting results in Slack, and even automating release processes, all through one, easy-to-use service.

Now, as soon as developers start a new project at Careem, they link it to Bitrise, test it in Bitrise, and automate it in Bitrise. They use nightly QA deployments to ensure code stability, build and cache Carthage dependencies to reduce local build overhead, and even release AppStore builds through the service alone.

“We enforce a strict rule to have Bitrise deploy our AppStore builds for us. This eliminates the risk of a contaminated release environment, a task Bitrise has never failed us with.”— Mazyad Alabduljaleel, Lead iOS Engineer

Since Careem has a ton of custom tools, scripts, and services they want to run, integrations such as Script, and core steps such as Xcode Build are also used on a day-to-day basis. As an added benefit, Careem no longer needs to worry about keeping up with Xcode versions either — Bitrise takes care of all of it, whether there’s a new beta version or a live release.

Driving off into the sunset

According to Careem, the number of builds they actually run through Bitrise per week is so high, they have just stopped counting altogether. So far, they have created ten apps using the platform, in service of four different mobile applications they are constantly developing.

Thanks to Bitrise, Careem is now able to run their software on as many environment permutations as possible, giving them the necessary confidence and reliability when it comes to shipping new code. With offloading tests, releases, and dependency management to Bitrise, they have also started saving thousands of hours of their developers’ time, and can consequently focus more on what really matters — creating a better quality of life for others.

If you’re looking to work for a company that aims to inspire others and improve people’s lives, check out Careem’s job openings!