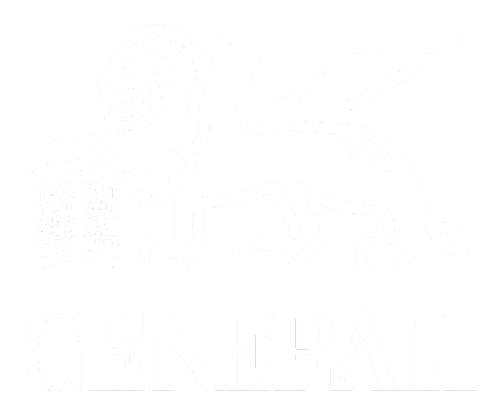 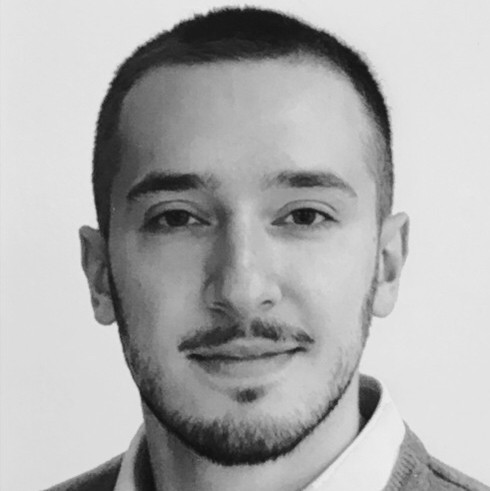 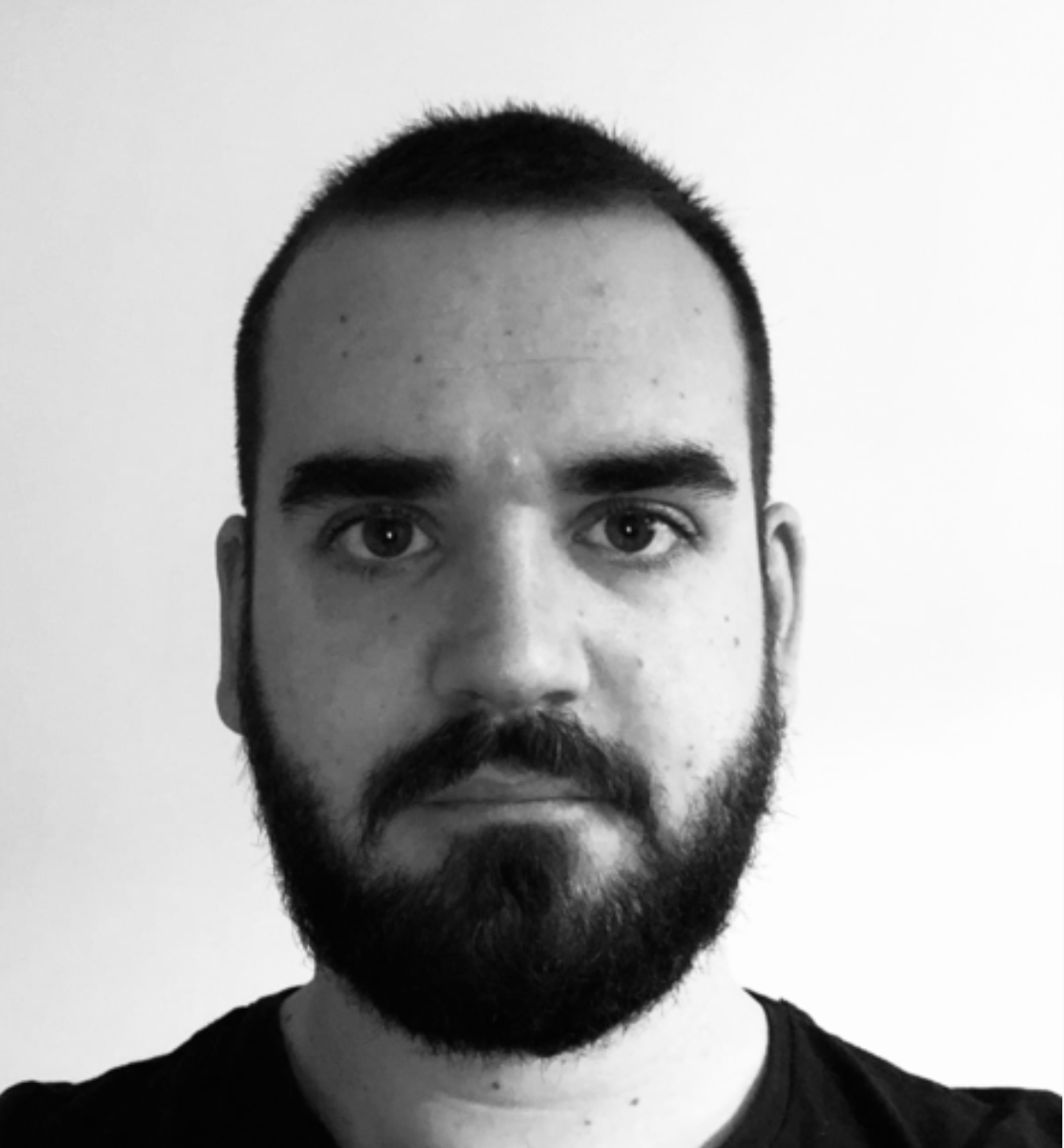 “On Bitrise, our build times are at least 20% faster, team management has become easier, and platform updates are no longer an issue. As a result, we’ve managed to deliver our new customer-facing app faster than expected.”

The company builds multiple customer-facing apps, such as MyGenerali, an insurtech app for their clients, Genertel+, as well as an internal application for their employees. The mobile and web development teams are part of a unit called Digital Factory. They all work in an agile environment and use Bitrise to build their mobile applications with the help of a Solutions Architect. They leverage several cross-platform frameworks, such as Flutter, Cordova, and Ionic to build for different platforms from a single codebase.

Leading the insurance market requires the highest level of security

The initial challenges in their mobile development were related to the size of the engineering team and the sensitive nature of their services. Since Generali Italia is a large-scale insurance business, they have to deal with sensitive user data on a daily basis. For this reason, the engineers needed a solution that would enable them to maintain the highest level of data security at all times. Another challenge was that Jenkins — their previously used self-hosted solution — required a lot of manual maintenance, and managing the different versions for certificates proved to be very time-consuming as well.

A bit over a year ago, the engineering team did a screening of the continuous integration market, during which they investigated the capabilities of multiple CI/CD tools and services. In the end, they chose to go with Bitrise because it fulfilled all of their mobile app development and performance needs.

The implementation process was quick and easy: within their first two weeks, they immediately started building a flagship Flutter app on the platform. Thanks to the out-of-the-box steps on Bitrise, the team does not need to build their own steps anymore, which saves them an incredible amount of time. The ease of use enables them to build and automate in a fully autonomous way and leaves them more resources for developing features. Since Bitrise is cloud-based and regularly updates, there is no need for manual maintenance — they can just run the builds without having to pay attention to them.

They regularly run scheduled builds for testing on the main branch, as well as concurrent builds so scaling is no longer an issue. Some of their most frequently used features are the out-of-the-box Flutter Steps and they also integrate with third-party tools and services, such as Testflight, Deploy to Google Play, and App Center. As a result, there is no need to write custom codes.

Thanks to Bitrise’s Build Insights add-on, the engineering team has easy access to a dashboard where they can follow up with their build progress, as well as speed and performance data. As Alex Casagrande, Head of Frontend Development explains,

“Since we started using Bitrise, our build times are at least 20% faster, team management has become easier, and platform updates are no longer an issue. As a result, we’ve managed to deliver our new customer-facing app, Genertel+ faster than expected.”

But Bitrise's impact goes beyond the visible results: since the whole team is happy with the platform, they decided to migrate more apps over from Jenkins in the coming months and further improve their Mobile DevOps processes to make the engineers’ day-to-day work more enjoyable.