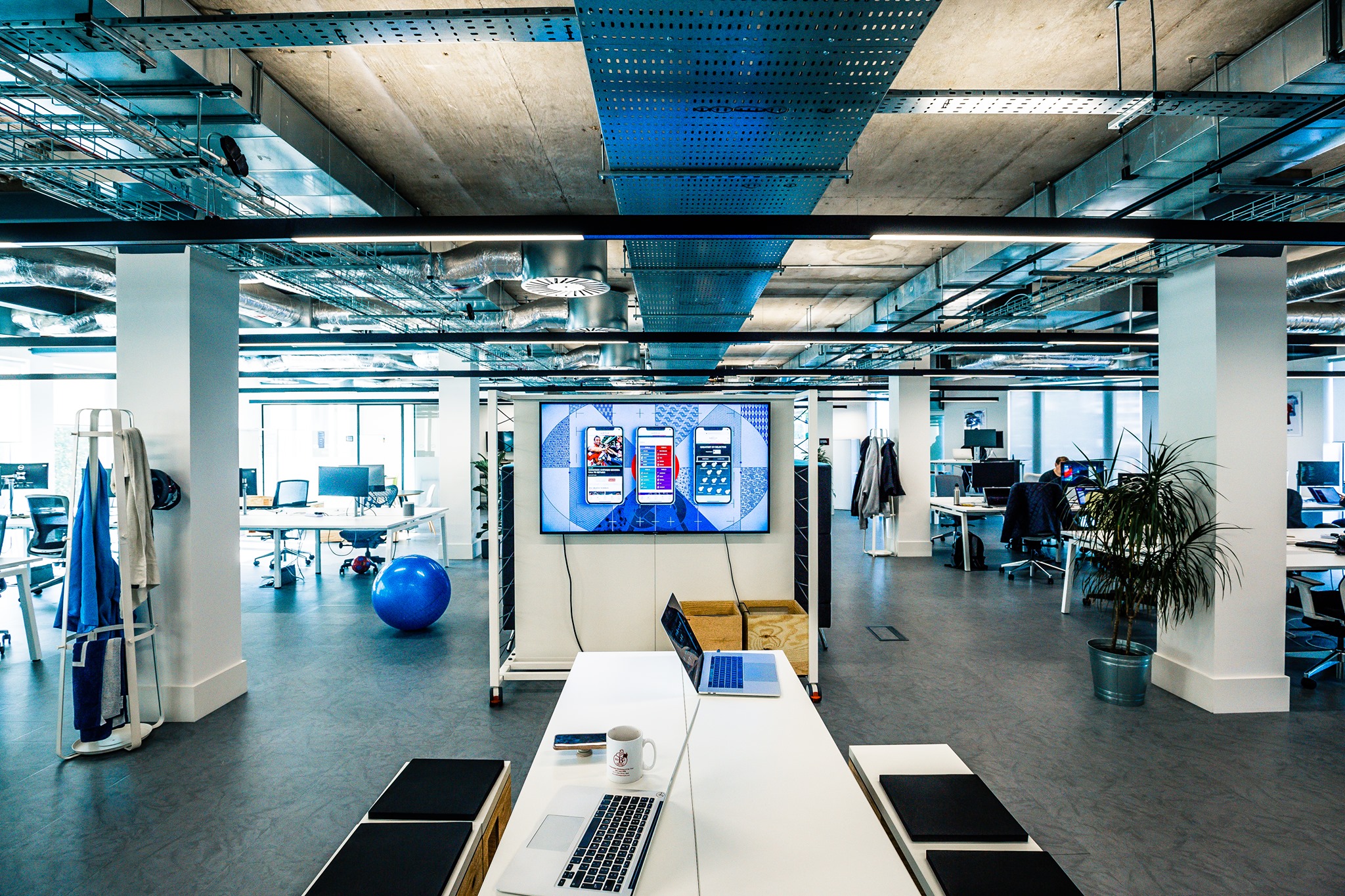 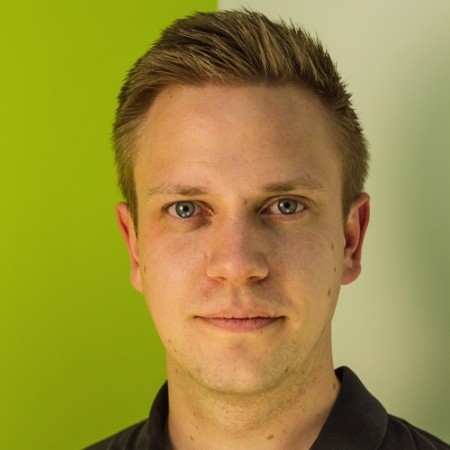 "Bitrise is easy to set up and maintain for developers of any level. It allows us to be more efficient and focus on building the best possible mobile sports experiences for our clients and the fans."

Mobile services that connect sports directly to their fans are radically changing the playing field. There is one company out there that is leveraging a head-start into building some of the most engaging sports apps you’ll find.

Pulselive has been crafting digital experiences that connect teams, leagues, and sports federations to their fans for over a decade. Rasmus Larsson, Mobile Director at the company, explains that his team’s main motivation is to continuously push themselves “to build the best possible sports apps with the best UI, the best UX, built on the best code — for both the clients and the fans.”

Judging by 50 million app downloads for an impressive list of clients, ranging from the Premier League and AFL to the Rugby and Cricket World Cups, their efforts are paying off.

After being spun off from sports technology company, Hawk-Eye Innovations a good decade ago, Pulselive has grown steadily as more clubs, federations, and leagues saw the value in their highly effective digital partnerships. In 2011, Pulselive was acquired by Sony, further accelerating that growth trajectory.

With all these successes also came new challenges. In Rasmus’ own words, “When you’re a small team, safeguarding quality is relatively straightforward. As we were growing, maintaining the same quality became more complex. Continuous integration and constantly checking for broken code was a must, but our local Jenkins setup was turning into a hindrance.”

The simplicity and speed of setting up new workflows

The situation grew increasingly frustrating for the team, as they explain, “We’d have it working relatively fine for a month or two, something would change and it’d just stop working. A senior developer would then have to spend days getting everything back up and running, but as time is always a scarce commodity, we’d often go a month or more without any CI at all.”

One of their senior Android developers was sent out on a mission to find a mobile CI solution that is fast, customizable, and scalable without requiring a lot of maintenance. The resulting quest led to a dozen or so options investigated on paper, with 3 of those making it onto a shortlist. Bitrise stood out from the pack thanks to its ability to quickly and easily start, change, and manage workflows and triggers. This was a must for Pulselive, where new projects kick off regularly.

Steps for every purpose

As of now, Pulselive uses Bitrise to run hundreds of builds per week for over forty different Android and iOS apps, with apps being removed and added on a regular basis. When asked about the ability to add steps and integrations to further customize the workflow, Phil Yates, Lead iOS Developer added, “All of the build steps in Bitrise already solve the majority of our problems and take away the headaches of having to write custom scripts and maintain your own build solutions.”

Even though Bitrise features over 300 integrations with the services mobile app developers use on a daily basis, customizing those integrations or even adding their own is very straightforward. An open-source Github repository allows developers and developer services to contribute their own steps, leading to a steadily expanding step library and enabling all users to rapidly configure a highly effective workflow.

One of their regularly used steps is the iOS Code Signing step, which allows them to quickly make the commits, send the app to the App Store, or sign for their test releases. Joseph Lord, Lead iOS Developer explains how the step “also helps with junior developers as they don’t have to give them certificates and a separate setup, instead, they can just do it easily on Bitrise.

The mobile teams at Pulselive now have the ability to set up a workflow that automatically builds three different builds, distributes different versions, and updates these versions. Instead of having to spend hours waiting around for separate builds, with Bitrise, they can essentially press a button and it builds all three for them, and they are all ready to go.

“A good CI system will make you more efficient, but won’t magically make you a better app builder,” says Rasmus. “Of course, it saves us time, but the main benefit we see in using Bitrise is that it frees us up to focus on those tasks that actually impact the end-user experience. On average, it’ll save us 1 or 2 full senior-developer days per week, with peaks to 3 days during our busiest periods. That’s time we use to write better code, build better UIs, and craft the type of digital experiences that connect sports organizations to their fans in a meaningful way.”

Pulselive is always on the lookout for talented Android and iOS developers to join their team in the UK and Spain. Check out their careers page for the latest openings.