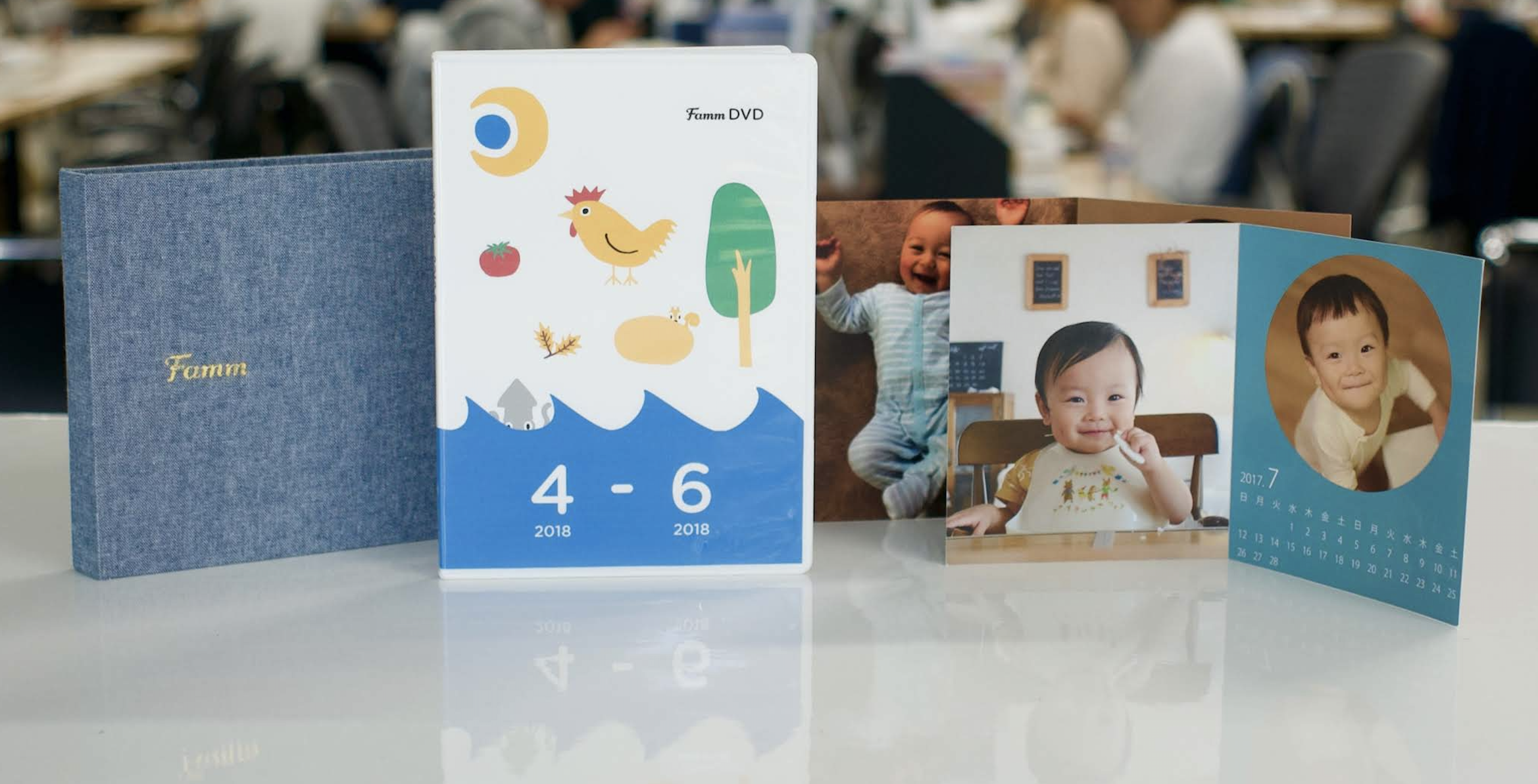 Bringing families closer together with the Famm app by Timers

“Bitrise allows us to create a better service than ever before.”

Many of us have loved ones that we cannot spend enough time with, whether it’s because of our busy daily routines or the distance between us. It’s always hard to miss out on all the important moments — but thanks to Timers, you no longer have to.

Founded in 2012, Timers is an information technology and services company that specializes in family-oriented photo sharing software. Their main app, Famm, allows its users to share the most important moments of their lives with their parents, grandparents, or other relatives, all through one simple solution. Whether it’s an anniversary, a birthday, or the first steps of your children, Timers is there to help you share it with those who you love, both through digital and physical photo printing.

“Our aim is to bring families closer together through the most up-to-date technology available.” — Ahmad Shiina, Co-Founder

Closer to the ones who matter the most

Originally, Timers’ Famm started out as an ordinary photo-sharing app. The feedback they received from their users, as well as their personal feelings, however, soon made them realize that they were longing for a different path: that of creating a wholesome, family-centric experience for everyone that includes physical photo printing.

Due to this decision and the fact that the platform was reaching an increasing number of people, fundamental changes had to be made to how Famm was developed. In order to accommodate the growing user-base and the variety of different interpersonal approaches they had, Timers knew it had to take both their back-end design and general app experience to a whole new level. This entailed redefining their entire UX/UI design, as well as including numerous new features in their back-end design — not a task to be taken lightly by any company.

Time for a change

Familiar with the concept of continuous integration and delivery, Timers set out to find the solution that would fit their needs the most. Thanks to study meetings and Japanese developer blogs, they soon stumbled across a company that offered the ability to test, build, and distribute code through the same platform, with minimal waiting times and a special focus on mobile development: Bitrise.

“We were impressed with the fact that Bitrise specializes in both iOS and Android CI.” — Ahmad Shiina, Co-Founder

Their first impressions matched the testimonials they had heard of in the past: thanks to the intuitive user interface and tutorials, Timers was able to start redesigning their app in no time. What’s even more, the plethora of official steps and integrations included in Bitrise also provided them with a variety of customization options, such as the ability to get notified about build completions via Slack thanks to the Send a Slack Message step.

Timers’ ability to react to its users’ opinions has also significantly improved. The process of amending under-development apps according to user feedback was one of the cornerstones of the company’s workflow, to begin with, but through the increased velocity and end-to-end support Bitrise brought, managing various builds and last-minute additions became an easier task as well. After all, that’s the way it should be: customer experience first, worrying about the implementation second.

“Bitrise fits our workflow like a glove.” — Ahmad Shiina, Co-Founder

Since they started using Bitrise, Timers has been able to pay much closer attention to their various app iterations, utilizing general feedback more efficiently. This also means that Timers’ employees have the opportunity to contribute to the way Famm is shaped on a more personal level, based on their own, individual experiences and family backgrounds.

With 100+ builds a week spread across their two main applications, Timers is able to release new builds even faster and easier than before, and is also able to significantly reduce their developers’ workload, saving hundreds of hours of development time — time that can instead be spent with their families and loved ones.

Would you love an easy way of capturing and sharing your family’s best moments? Check out Famm, and see the full list of features they have to offer.